Using Our Resources to Protect Yours
We strive to ensure that it is not only large corporations and governments that receive exceptional representation. 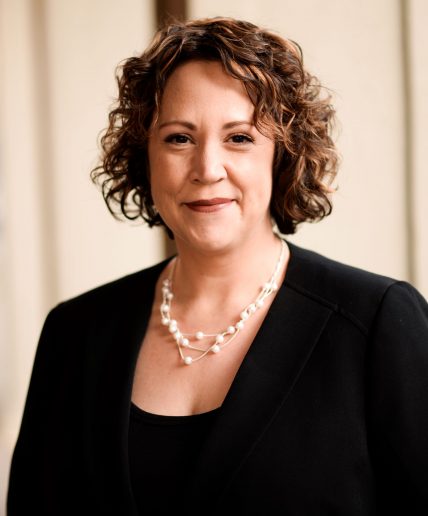 Carey is a North Dakota native and began her law career as a law clerk to the North Dakota Supreme Court in 2003.  Following her clerkship, Carey joined a small Minneapolis law firm engaged in class action litigation for securities fraud against AOL Time Warner following the dot-com bubble bust.  Following settlement of the case, Carey joined an immigration firm where she focused on representing an underserved immigrant population in the areas of family law and criminal defense in state courts of Minnesota.  Carey then returned to North Dakota – first to Minot and then Bismarck – focusing her practice in the areas of family law, criminal defense and appellate practice.

In late 2018, serendipity led to Carey working on the same team as Sarah Vogel while doing voter protection work on the Standing Rock Indian Reservation.  At Sarah’s suggestion, Carey was introduced to Derrick.  They quickly found common ground despite wildly different practice areas.  Carey and Derrick have similar philosophies on advocacy, compassion for their clients and the zeal for a good fight.  Carey was quickly persuaded to parlay her years of litigation experience into advocacy for North Dakota landowners.  Like most lawyers, Carey became an attorney so she could make a difference in the lives of others.  North Dakota’s transformation into an energy leader has created an abundance of economic opportunity for its citizens.  But with prosperity comes responsibility.  Through conservation, legislation, regulation and litigation when necessary, the legacy of the pioneers can continue forward to future generations while North Dakotans continue to enjoy the best quality of life in the nation.