https://braatenlawfirm.com
We strive to ensure that it is not only large corporations and governments that receive exceptional representation.

Our wind law practice focuses on advising and negotiating on behalf of landowners impacted by wind development. Although we have represented wind developers in some circumstances, our practice focuses on helping landowners organize and negotiate with wind developers for just compensation as well as agreements that protect the land and the landowner. In our experience, wind contracts are extremely complex documents, and we rarely see two that are the same. Wind leases tend to be a very different animal than oil and gas leases, for example. Oil leases often have very similar or even identical clauses, and tend to be only two to three pages long. There are cases going back decades interpreting the language in these leases as well. With respect to wind leases, each company essentially writes its lease from scratch, and there is no caselaw out there interpreting the various provisions. Additionally, all wind leases that have been reviewed by the firm are primarily written for the protection of wind developers, so landowners must exercise caution with these agreements. Although these agreements take many forms, our attorneys have nonetheless reviewed the leases from most of the major developers and projects in the state, and are well versed in easements and leases related to energy development on farm and ranch land. 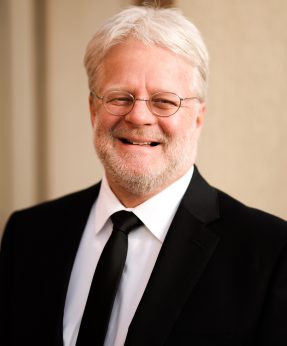 Have an Immediate Need or Concern?

We excel at responding to the unexpected and have the experience necessary to ensure we are prepared when the unexpected occurs. Please contact us if you find yourself in need of astute attorneys with a passion for protecting land and its stewards.